Our Speakers and Performers Earl A. Turner, Ph.D. is a licensed psychologist and an assistant professor of psychology at Pepperdine University in the Graduate School of Education and Psychology. His research expertise primarily focused on mental health among racial and ethnic communities, access to behavioral health services, cultural competency, therapy use among parents, and the impact of race-based stress. Dr. Turner was appointed by the U.S. Department of Health and Human Services to serve on the Behavioral Health National Project Advisory Committee where he was one of the contributors that developed an online e-learning program for behavioral health providers to help improve strategies for working with diverse clients. In 2021, he was 1 of 5 psychologists identified to meet with the Biden-Harris transition team to discuss how psychology can help address gun violence. Dr. Turner is a nationally recognized mental health expert and has been quoted by top media sources including The New York Times, Washington Post, Ebony, Oprah Magazine, NPR, NBC News and more. He is the author of Mental Health among African Americans: Innovations in Research and Practice and is the Past-President of the Society for Child and Family Policy and Practice (APA Division 37). 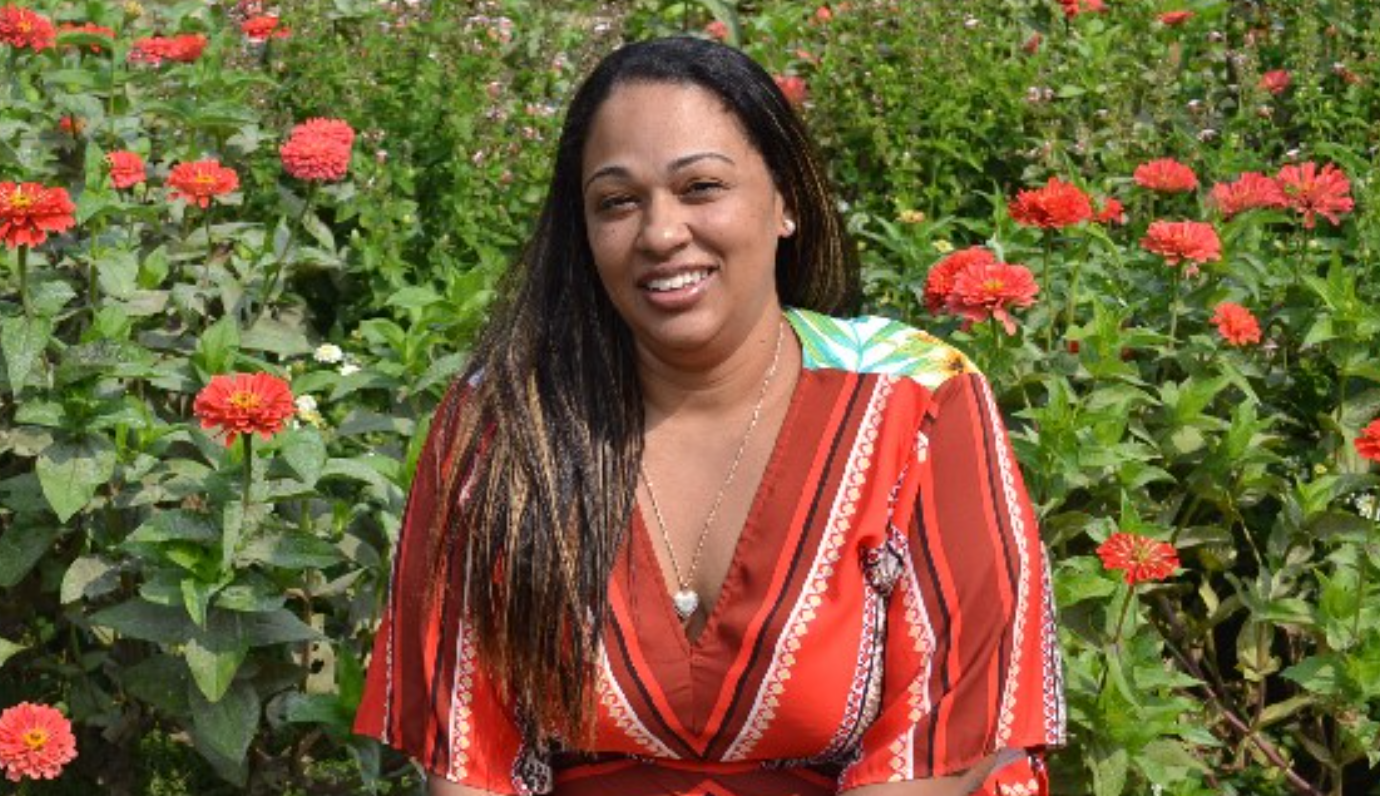 Crystal Rozelle – Bennett, LMSW is the founder and CEO of
THRYVE, LLC, bringing over 20 years of experience
with youth and families to the role. She is committed to advocating for and empowering individuals and communities.  Through coaching, consultation, presentations and workshop facilitation, Ms. Bennett has worked with thousands of professionals, across the nation, to promote the delivery of trauma informed, culturally inclusive and person-centered strategies and services.  Her areas of expertise include Human Trafficking, Suicide Prevention, Child Trauma/Maltreatment, Motivational Interviewing, Racial Trauma, Cultural Humility and working to dismantle systems of white supremacy to promote equity and justice. 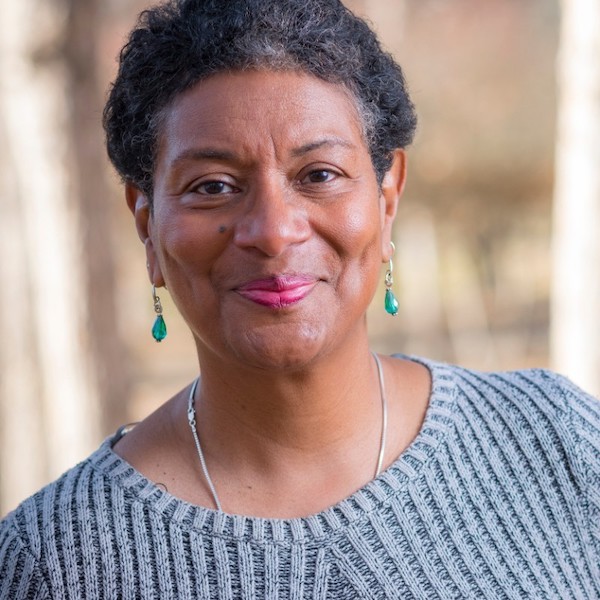 Dr. Wilcox is the Founder/ Chief Executive Officer of Confluency Consultants and Associates, a consultancy enterprise that provides comprehensive Multicultural Organizational Development and Holistic Health and Wellness Coaching services. The primary mission of her consultancy is to integrate multicultural competency into organizational life by bringing people together across cultural differences in the workplace and within communities, and to enhance decision-making through the sustained deliberative dialogue.

Dr. Wilcox has conducted numerous professional development workshops and applied research projects. Dr. Wilcox was recently awarded the 2020 The New York Association for Psychiatric Rehabilitation Services (NYAPRS) Board of Directors Quincy Boykin Memorial Award for her contributions to mental health recovery, empowerment, and integration of the full diversity of all people with mental health and trauma-related challenges. She was also awarded the 2014 Multicultural Award of Distinction from the Psychiatric Rehabilitation Association (PRA), which recognizes her outstanding contribution to the field of Psychiatric Rehabilitation. Her research areas include Mental Health Wellness and Recovery, African-Centered Rites of Passage a Therapeutic Approach for Youth and Families, Group Process; and Wellness and Resilience Story Circles. Dr. Wilcox serves on a wide variety of professional councils and boards. She holds a Doctorate Degree in Education (PhD); Master’s Degree (M.Ed.) in Community Clinical Counseling from Kent State University Graduate College of Education, Department of Counseling and Human Development. 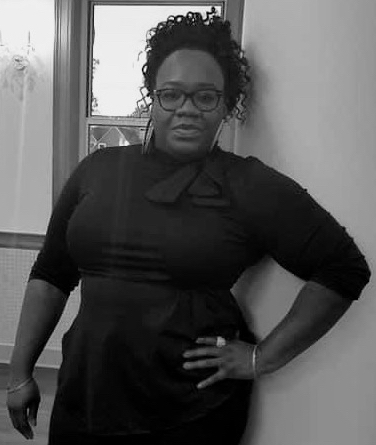 Chandra Green has been an advocate for the wellbeing and holistic health of her community for over 15 years. With a focus on human rights and trauma, Ms. Green has worked as a community educator, case manager and therapist for those experiencing domestic violence and various types of abuse and trauma. She provides trauma informed leadership coaching as the CEO of SoulMine LLC and is the Director of Alive and Thrive Wyandotte County, which focuses on awareness and education of ACEs (Adverse Childhood Experiences), Pair of ACEs, and trauma in Wyandotte County. 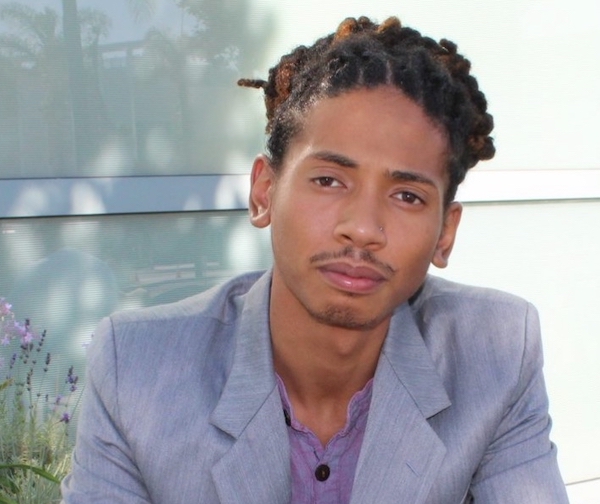 Andre Carbonell, better known as Hakeem Furious, is an international performance artist/writer, facilitating artist and community organizer. His work started in 2012, immediately after graduating from Douglas Anderson School of the Arts and becoming a member of Black on Black Rhyme, a community organization that contracts poets/writers for events and programming throughout the south. He migrated to his birthplace Denver to grow his business and learning in 2016, where he launched his #TheUltraTerrestrialTour brand, working as an independent contractor to different grassroots organizations and nonprofits. 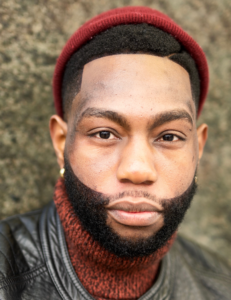 Born and raised in Chicago, Illinois Storyteller Steven Antoine Willis uese his poetic and theatrical background to embark on the daunting task of creatively articulating African-American culture. With art heavily influenced by urban life and religion, Steven mixes elements of hip-hop, poetics and theatrical performance wit hformal teaching of Anthropology, and Political theory to help express his eclectic prsonal narrative. Willis is a contributing writer to the breakbeat poets anthology, NYU’s National Council for Teacher or English Journal, is a 3 time Individual World Poetry Slam Finalist and former resident poet of the Nuyorican Poets Cafe. Willis received his MFA in Acting from the University of Iowa in 2021. He currently attends Iowa writers workshop for Poetry. 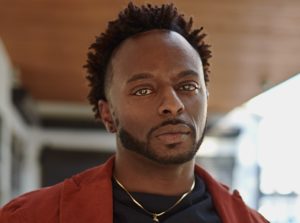 Obbie West is a native of Los Angeles, a retiree from the United States Army. Obbie is an International Spoken Word artist. He is the author and writer of a Poetry book entitled Blossom and a Poetry album entitled Unstable Man
Obbie’s life with Poetry began in 2011 in Killeen, TX under the tutoring of the Killeen Poetry Slam Team. He travels the world, presenting life depicting Poetry on a variety of topics. He also uses Poetry as a form of a social activism. Obbie has invested a personal and sincere interest in bringing awareness to taboo topics, like sexual
assault. 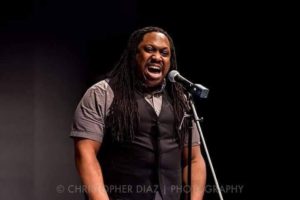 Ed Mabrey, actor, author, and speaker, exemplifies the modern-day renaissance artist.  From the script to the screen and the page to the stage, Ed captivates, motivates, and promulgates the performing arts. He is accepted as the greatest poet in the history of poetry slam with over 500 wins in his career, including 4 individual world titles and 6 consecutive individual regional titles.

From 2017 through 2020, Ed has been commissioned to perform at the Freedom Award ceremony and event. He is a Watering Hole Graduate Fellow, Scioto Retreat Cohort, a Pushcart Nominee, and a contributing author to a New York Times bestselling anthology. Also, Ed is a two-time TEDx speaker and the 2019 APCA Spoken Word Artist of the Year. He is an NAACP Image award nominee and Emmy nominee. Ed has been on Verses and Flow (TV One), as well as appearing on ABC, FOX, HBO All Def Digital, Crackle, CNN, and C-SPAN.  Also, he has been a voice actor of companies ranging from the Ohio State Medical Center to Lexus.